ZFS on TrueOS: Why We Love OpenZFS 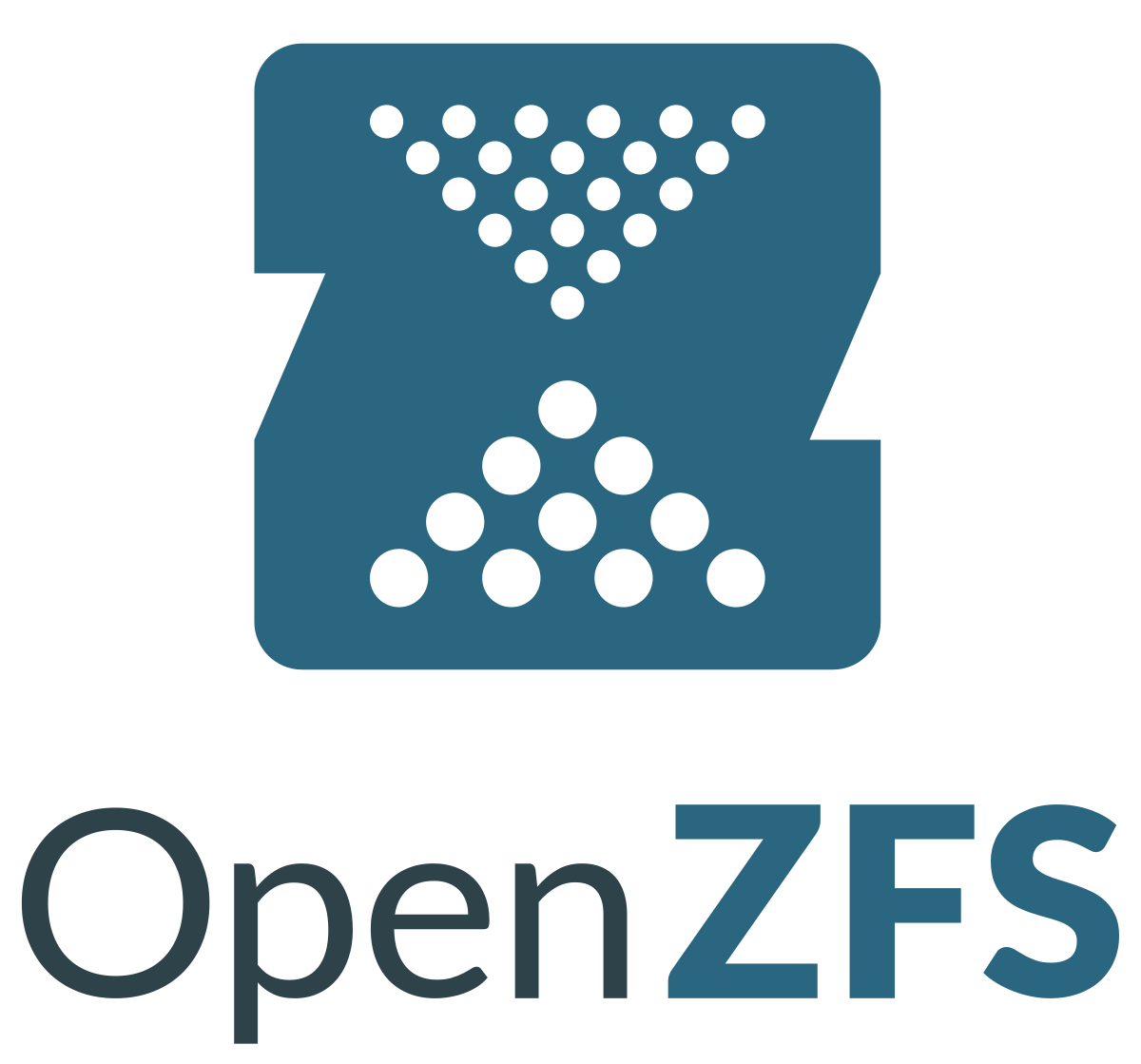 TrueOS was the first desktop operating system to fully implement the OpenZFS (Zettabyte File System or ZFS for short) enterprise file system in a stable production environment. To fully understand why we love ZFS, we will look back to the early days of TrueOS (formerly PC-BSD). The development team had been using the UFS file system in TrueOS because of its solid track record with FreeBSD-based computer systems and its ability to check file consistency with the built-in check utility fsck.

Kris Moore, the founder of the TrueOS project, first heard about OpenZFS in 2007 from chatter on the FreeBSD mailing lists. In 2008, the TrueOS development team was thrilled to learn that the FreeBSD Project had ported ZFS. At the time, ZFS was still unproven as a stable file system, but Kris saw a perfect opportunity to offer ZFS as a cutting-edge option in the TrueOS installer right beside UFS, allowing the TrueOS project to act as an indicator of how OpenZFS would fair in real-world production use.

The team was blown away by the reception and quality of OpenZFS on FreeBSD-based systems. By its nature, ZFS is a copy-on-write (CoW) file system that won’t move a block of data until it both writes the data and verifies its integrity. This is very different from most other file systems in use today. ZFS is able to assure that data stays consistent between writes by automatically comparing write checksums, which mitigates bit rot. ZFS also comes with native RaidZ functionality that allows for enterprise data management and redundancy without the need for expensive traditional RAID cards. ZFS snapshots allow for system configuration backups in a split-second. You read that right. TrueOS can backup or restore snapshots in less than a second using the ZFS file system.

Given these advantages, the TrueOS team decided to use ZFS as its exclusive file system starting in 2013, and we haven’t looked back since. ZFS offers TrueOS users the stable workstation experience they want, while simultaneously scaling to meet the increasing demands of the enterprise storage market. TrueOS users are frequently commenting on how easy it is to use ZFS snapshots with our built-in snapshot utility. This allows users the freedom to experiment with their system knowing they can restore it in seconds if anything goes wrong. If you haven’t had a chance to try ZFS with TrueOS, browse to our download page and make sure to grab a copy of TrueOS. You’ll be blown away by the ease of use, data protection functionality, and incredible flexibility of RaidZ.

* The PC-BSD project was renamed to TrueOS in 2016. The author has used the name TrueOS in place of PC-BSD in some areas to eliminate confusion jumping between the two names.